The official website of the Spanish club Real Madrid revealed the latest development and renovation work at the Santiago Bernabeu stadium, which is scheduled to be completed next August so that its match will be played in the new season 2021-2022.

The official website of Real Madrid published pictures showing the installation of the ceiling beam and the heating system for the Santiago Bernabeu stadium, while the club’s official account on YouTube published a video showing the advanced stage of construction.

In another context, the Spanish Football League has set the date for the El Clasico match between Real Madrid and Barcelona, which will be held next month, as part of the Liga competitions for the current football season 2021. 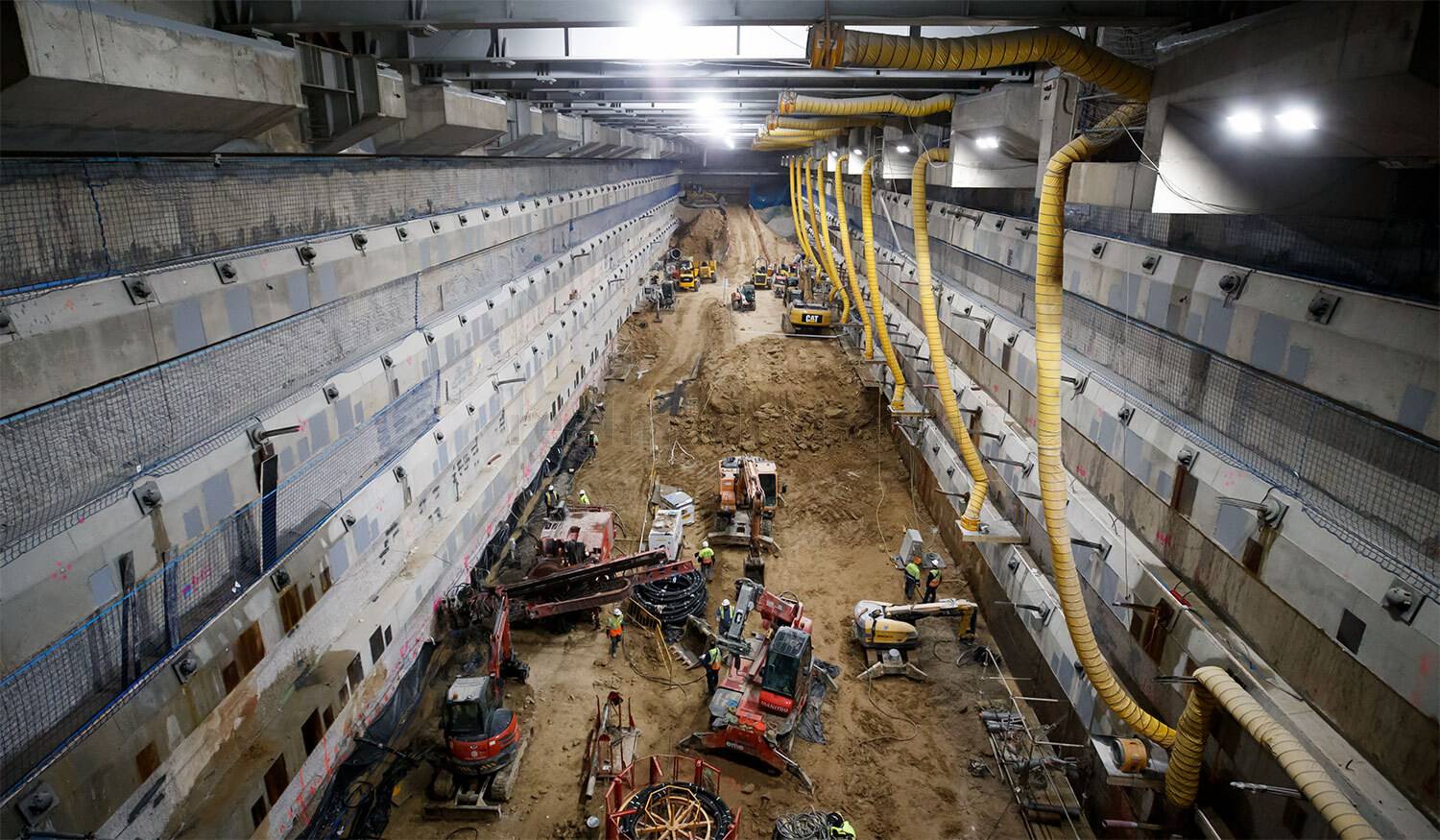 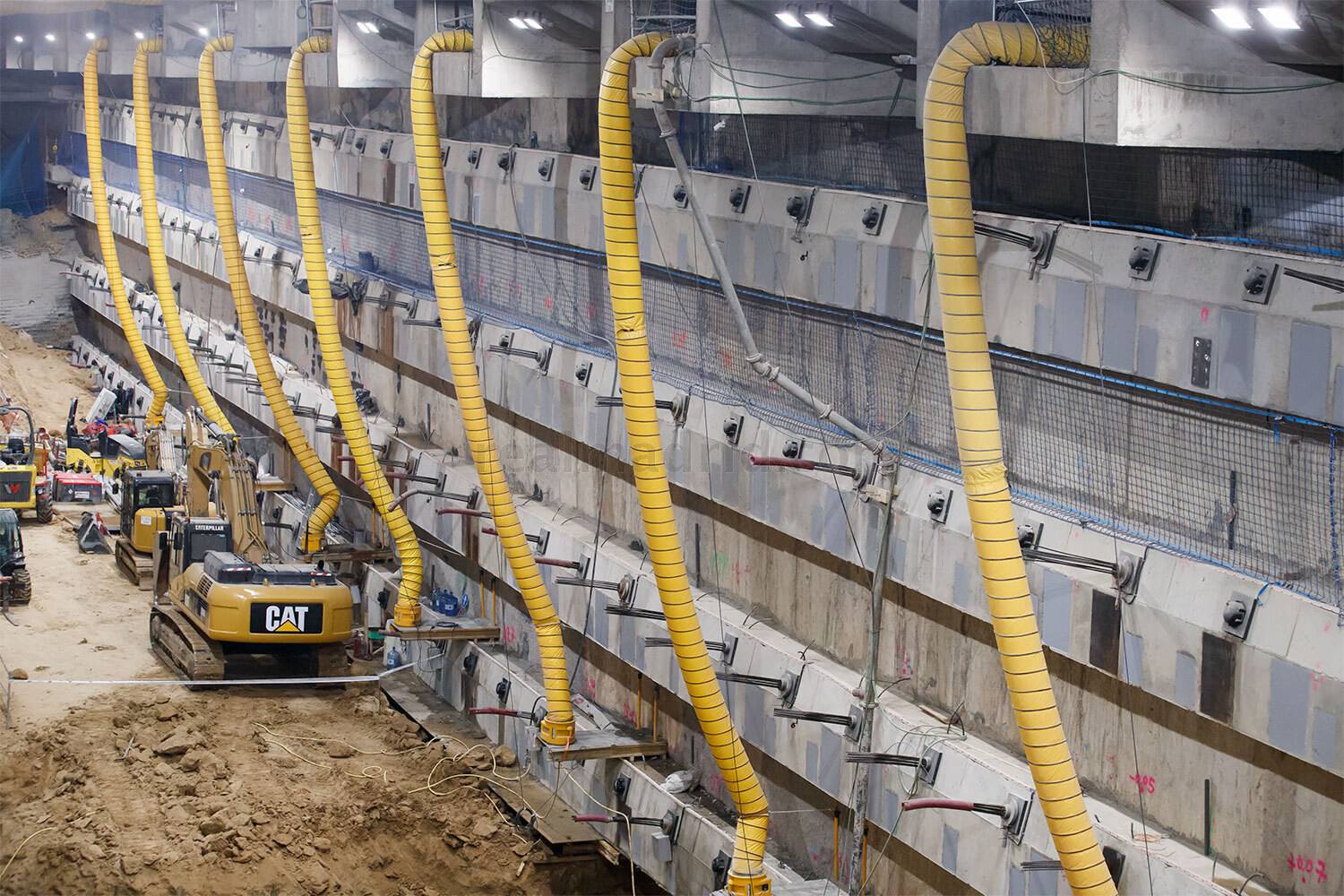 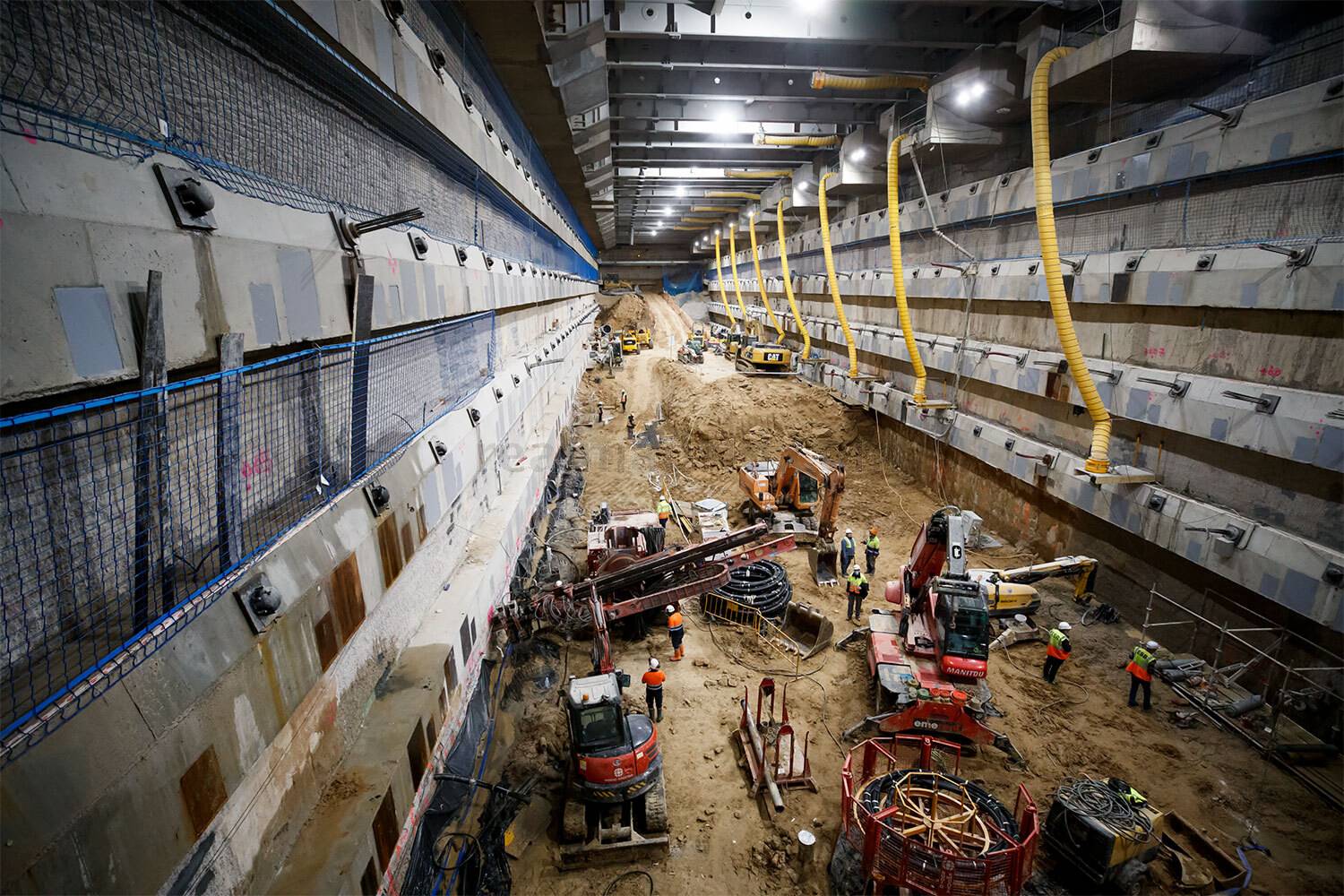 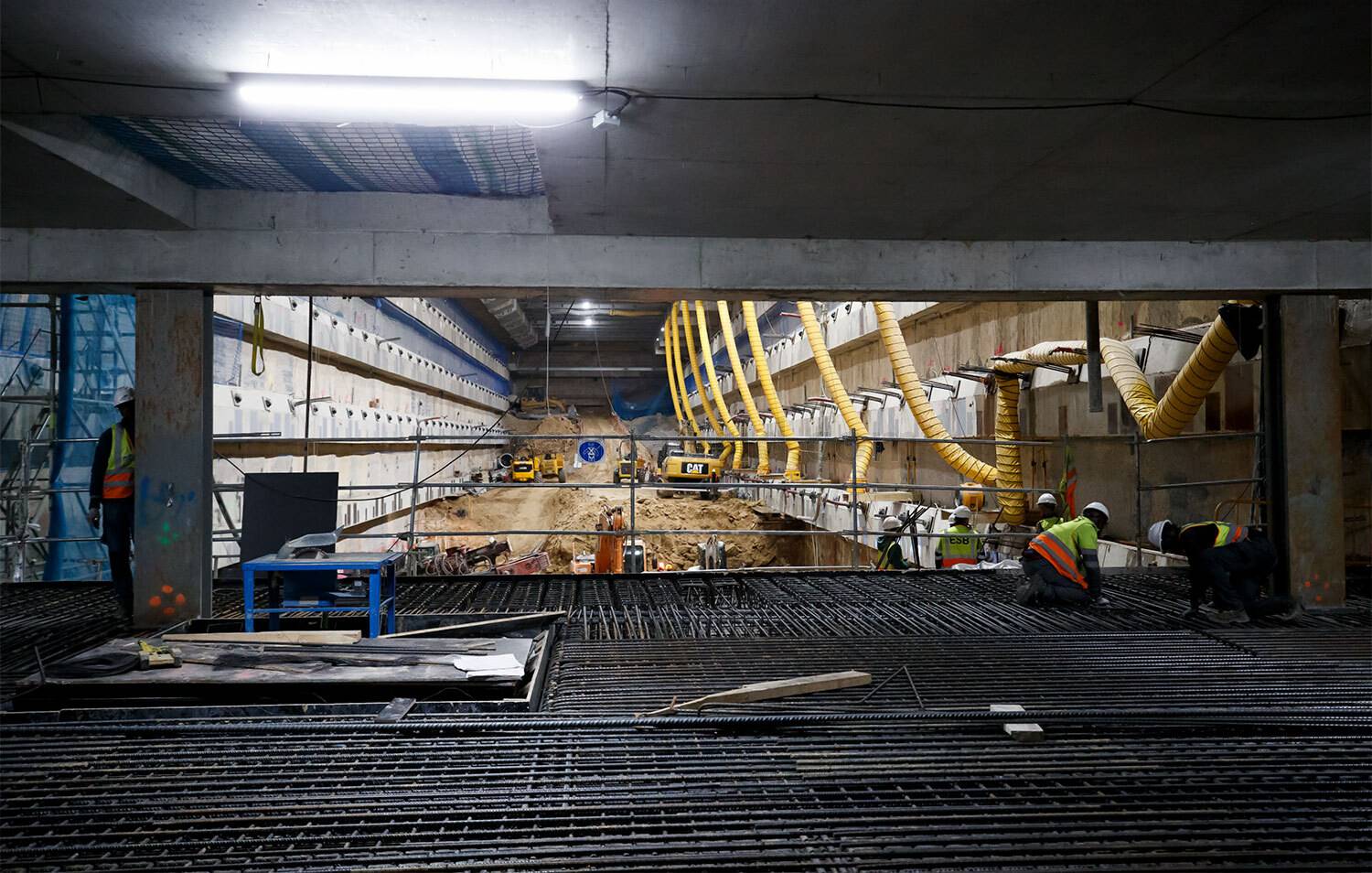 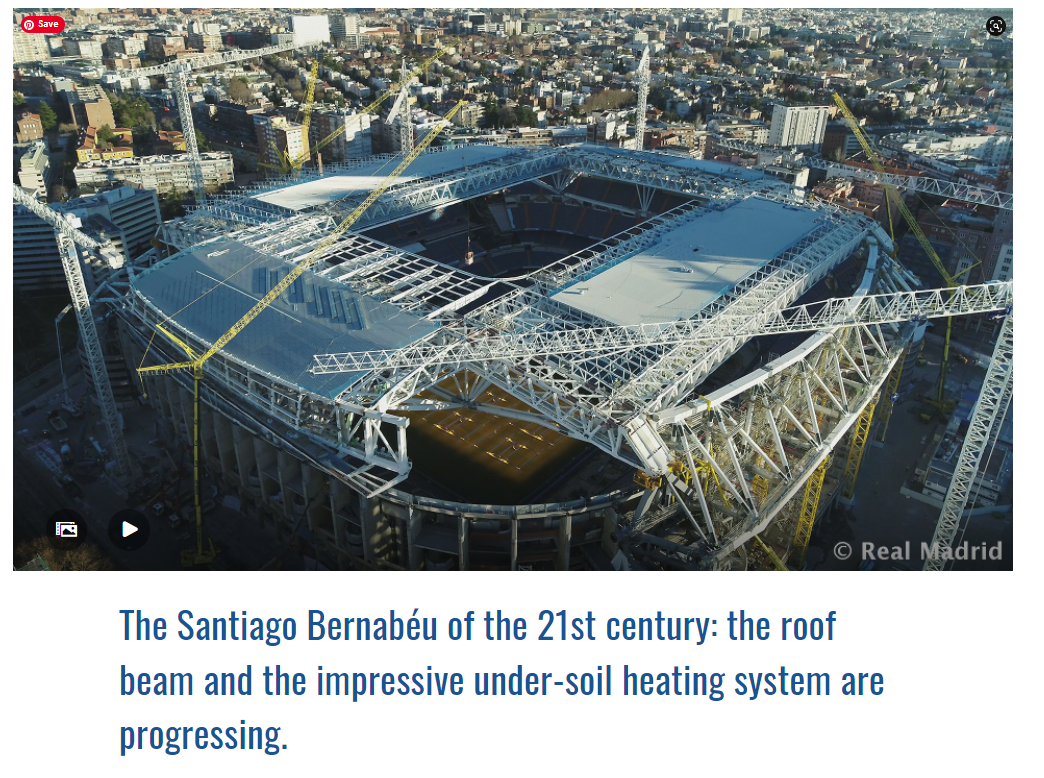 The Spanish League, “La Liga”, announced in an official statement that the upcoming El Clasico match between Real Madrid and Barcelona will be held at the Santiago Bernabeu stadium, next Sunday, March 20, at nine in the evening, “Spain”, eight in Cairo time.

Real Madrid is at the top of the Spanish league standings with 57 points collected in 25 matches, a complete difference of 6 points from runner-up Seville, who has 51 points in second place in the standings.

While Barcelona occupies fourth place in the La Liga standings for the current season, with 42 points, equal with Atletico Madrid, fifth with the same points, and 4 points behind Real Betis, third with 46 points.