Mbappe before the ’90 minutes’ 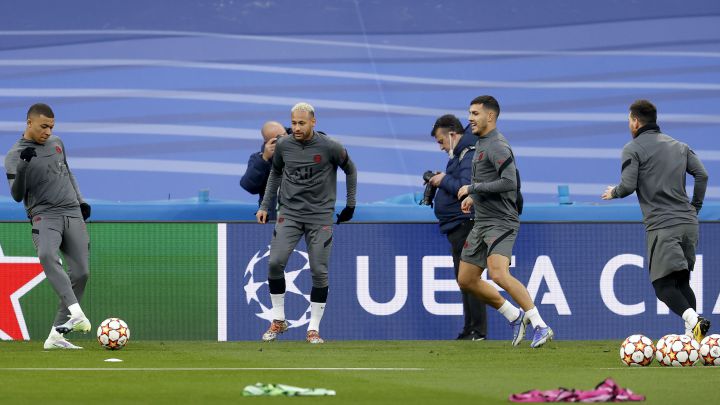 Kylian Mbappé has scored 24 goals this season. The one that follows him in his team, Messi, seven. He has also given 17 assists, six more than the Argentine, second passer. And he has missed four games with a balance of one win, one draw and two losses for a team that dominates the French league with a difference of 13 points over the second. There is more than enough data to explain what his presence or absence in today’s match against a Bernabéu of mixed feelings means: a dream for the future, a nightmare in the present. Given the stomp, the PSG medical report, yesterday’s training, the importance of the duel and the footballer’s will, his alignment is taken for granted and not so much that he is 100%. That presumed decrease, product of the bruise on the instep, joins the collection of data that Madrid has been collecting for three weeks to argue the comeback

The first is that what happened in Paris seems unrepeatable. That day PSG, whose average shots were nine per game, made 22. And Madrid, who shoot 18 times, stayed at three. Impossible for one to continue at maximum and the other at minimum. Actually, the most relevant of the statistics of this Champions League is with Ancelotti’s, who almost doubled the attacks of his rival (to score the same goals, 14) and recovered many more balls. In this second chapter, PSG is what it seems: it is at the bottom of all the teams still in competition. He concealed it very well in Paris, but Madrid believes that he will not be able to sustain it at the Bernabéu. Since that game, Ancelotti has rehearsed in the next three league games (with three wins) a higher and more aggressive pressure. This is how Madrid will come out in search of a quick goal. For at least a while it is believed with gasoline, more with the entry of Valverde, with a great energy load. “We will play the game that the fans want,” the coach announced.

Madrid’s optimism also fans its good behavior against the greats. There he has embroidered it: two victories against Barça, Inter, Valencia or Real Sociedad and one against Atlético, Sevilla and Betis. His only puncture was at the Parc des Princes. This time, moreover, he is expecting a full Benzema, something that did not happen in the first leg. The Frenchman (27 goals and 12 assists) is actively involved in half of Madrid’s goals. And then there is the Bernabéu, to which they have been appealing for days from all corners of the club, which has accelerated to increase the capacity to 60,000 spectators and bring them closer to the field. The public was always the fuel for some comebacks that are more in the memory than in the present.

The party also has pessimistic readings. Of the 17 games that Madrid have played at home this season, only seven results would qualify them and five would take them to extra time. In addition, he will not be able to count, apart from central defenders, on the team’s two most relevant players in the defensive withdrawal, Casemiro and Mendy. The first has no natural relief. Valverde, who will start, was never a defensive pivot and Camavinga tried without success. There Ancelotti will put Kroos, who has a less recovery profile and plays in a situation of maximum risk. He comes out of a muscle injury, yesterday he trained for the first time with the group and will play caught with pins. At least, Madrid will always have Modric left. 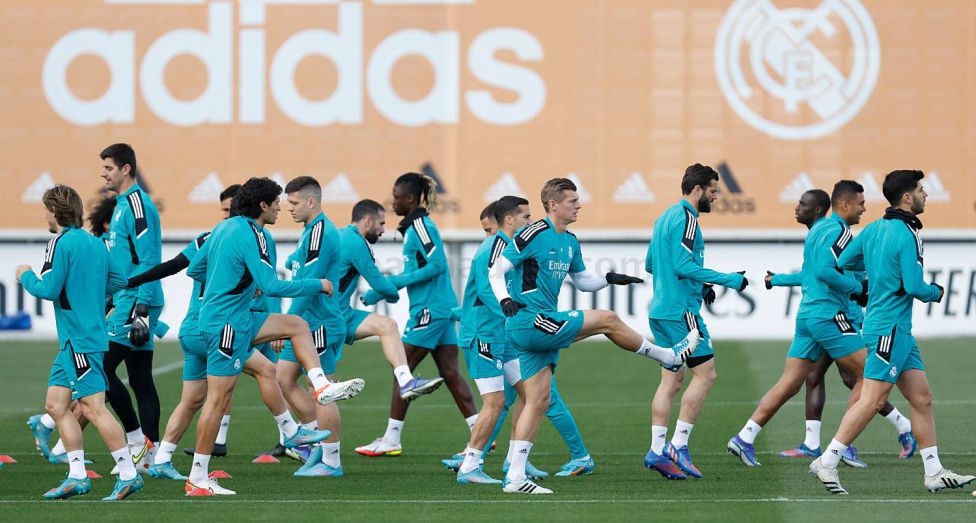 Regarding Mendy, Ancelotti distrusts his substitutes. Neither Marcelo nor Miguel Gutiérrez offers the defensive sacrifice that is required. Nacho, more reliable, will occupy the square, although the question is whether he will do it as a winger or as a central defender, with Alaba, the multipurpose player, on the left. Above, Asensio, with better scoring numbers than Rodrygo, will close the trident.

PSG also have issues to resolve beyond their casualties (Ramos and Ander Herrera) and a doubt that is less and less about Mbappé. The most notable, what to do with Neymar. It is his worst year on the team, he has only played 18 games and has just returned after two and a half months out. A player with pros and cons that would block the way for another, Di María, in fullness and with the will to retreat. It usually happens in galactic collecting clubs: problems come from excess rather than from lack. The inclusion of the Brazilian on the left opens another melon, that of the positions of Mbappé and Messi. Both seem more useful in the center but one of them will be on the right. 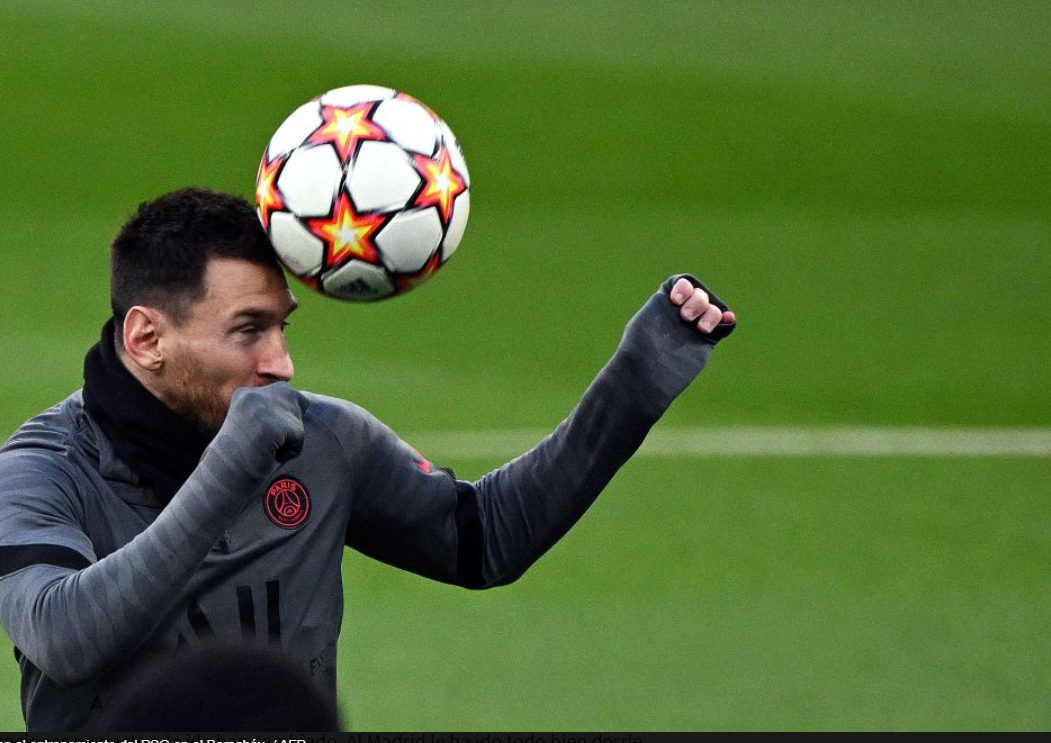 The second big issue is the goal. Keylor has played more games, but Donnarumma has been more common in the Champions League. The Italian was the goalkeeper in the first leg and has better data (0.64 goals conceded per game to 1 for the Costa Rican) and a better reputation for parapenaltis, due to what may happen. In any case, the sensations regarding the first leg have changed. Everything has gone well for Madrid since then and not so much for PSG (two defeats in three league games), the white club has created a good climate for a comeback and the French are doing much worse outside of Paris (they are not even the best away from their league). There are arguments to believe.