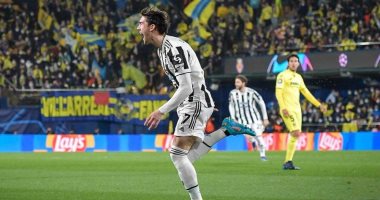 Juventus coach Massimiliano Allegri announced the list that he will play against his host Empoli, scheduled for tomorrow, Saturday, at 7:00 pm, at the “Carlo Castellani” stadium, as part of the 27th round of the Italian League for the current season 2021-2022.

Juventus enters tomorrow’s meeting with high spirits, after it was eliminated with a valuable positive draw from its Spanish host, Villarreal, 1-1, last Tuesday evening, in the first leg of the 16th round of the European Champions League.

Juventus occupies fourth place in the Calcio table this season, with 47 points, 9 points behind Milan, the leader with 56 points, while Empoli is in the twelfth place with 31 points.

The Juventus squad is as follows: