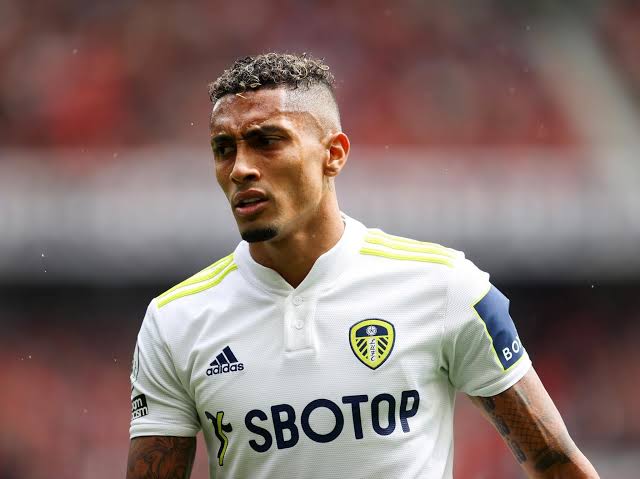 Spanish press reports revealed that Barcelona coach Xavi Hernandez has settled on a replacement for French winger Osman Dembele, whose contract with Barca expires at the end of the current season, after the two parties failed to reach a new contract.

According to the Spanish newspaper, “Sport”, Xavi has agreed to sign the Brazilian winger Raphinha, the star of the English team Leeds United, to support the team’s attack next season.

The newspaper added that negotiations between the two clubs began during the past few weeks, as the Catalan club submitted an offer of 35 million euros to obtain the services of Raphinha.

The newspaper pointed out that Barcelona reached an agreement with the player on the personal terms of his contract with the club, where he will sign a contract for the next 5 years if a final agreement is reached with his club.

The 25-year-old is the first star in the Leeds United team, as he participated in his career with the team in 59 matches in various competitions, scoring 15 goals and providing 12 assists.

Raphinha became a key element in the formation of Tite, the coach of the Brazilian national team, during the recent period, during the Seleção team’s participation in the South American qualifiers for the 2022 World Cup in Qatar.

Barcelona had won a wide victory over its arch-rivals Real Madrid, last Sunday evening, with a clean four, at the top of the matches of the twenty-ninth round of the La Liga.