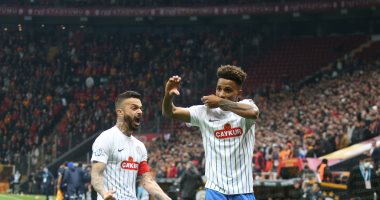 Galatasaray and Rizespor tied 1-1 during the first half of their match at Turk Telekom Arena, in the 27th round of the Turkish League, where Egyptian star Mustafa Mohamed is participating in the match.

The first half goals came through Gedson Fernandez in the eighth minute for Risa Sport, while Patrick Van Anholt scored in the 40th minute of the match.

The Egyptian international, Mostafa Mohamed, won the yellow card during the 40th minute of the match, as a result of the strong interference with the opponent’s players.

Omar Al-Abdlawi suffered a severe eye injury that led to his loss of sight on December 31, 2020, when he was participating with his team in the New Year’s Eve match, where he was injured by the shammarikh lit by the fans.

Throughout the last period, Omar Al-Abdlawi continued to perform several operations in Al-Ain until he was able to start seeing one of the miracles that the international football community is talking about, after the player was absent for nearly 13 months.

Ahmed Hassan Kouka, the Egyptian national team player, Olympiacos club, and Omar Abdel-Lawi had a strong relationship, as the Egyptian player had previously published a picture of his company with some Arab players in the European leagues during the last Eid al-Fitr celebrations during the period when the duo was playing in the Greek League.

Before his injury with Galatasaray, Omar Abdellawi played 10 league matches, two matches in the European League, and one in the Turkish Cup, and participated in his career in 275 matches, during which he scored 14 goals and assisted 23.

Omar Abdellawi moved to Galatasaray from Greek Olympiacos in a free transfer deal two years ago, where he had previously played for Manchester City, Feyenoord, Hull City, and Eintracht.

Galata Saray, led by the Egyptian Mustafa Mohamed, seeks to win and collect match points, to continue to rise in the competition standings, in the match held at six in Cairo local time, led by referee Emmet Ozturk.

Galatasaray occupies the thirteenth place in the Turkish league table, with 32 points, while Rizespor is in the eighteenth place, with 23 points, and occupies the first positions leading to relegation to the Second Division. 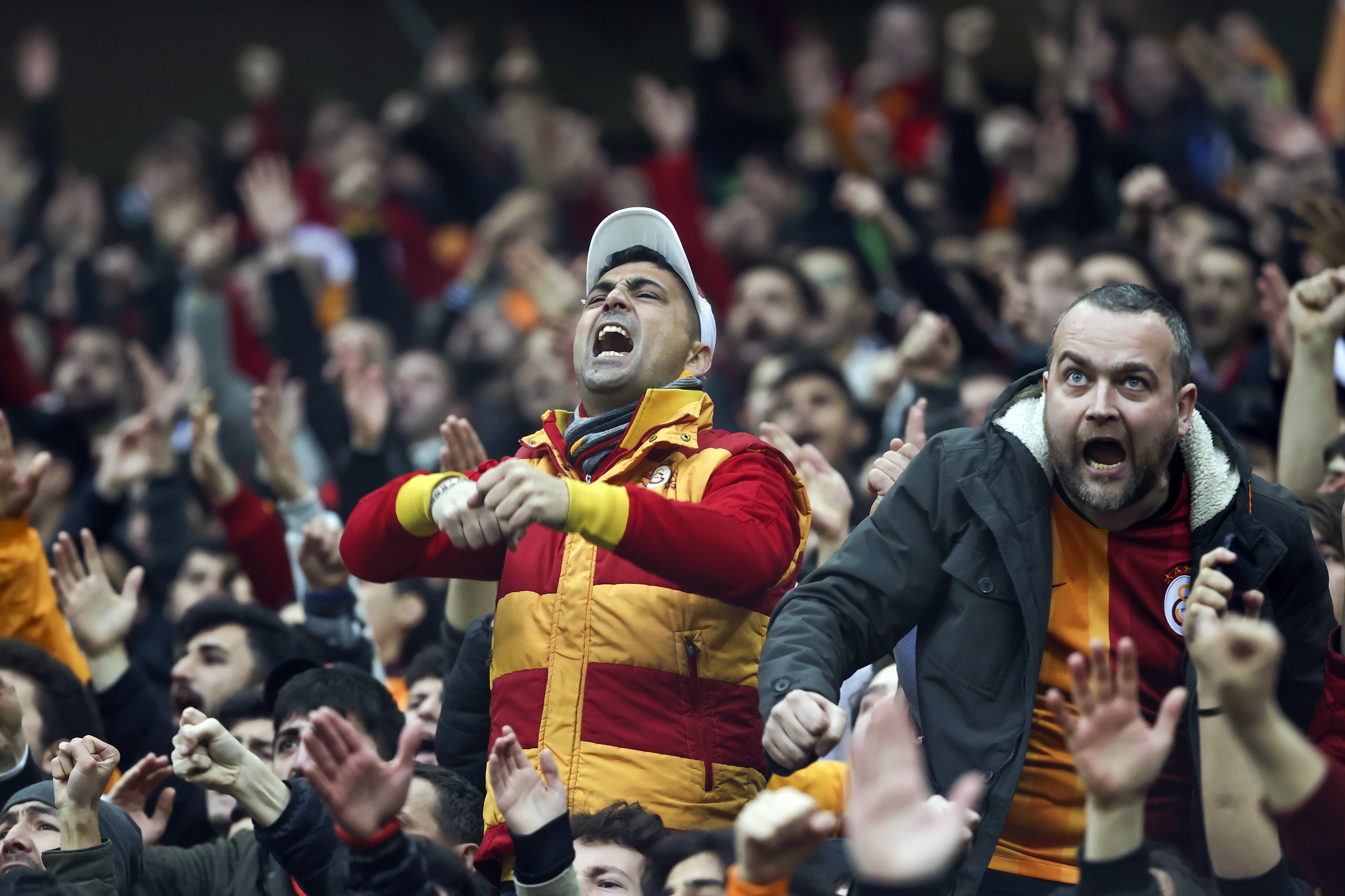 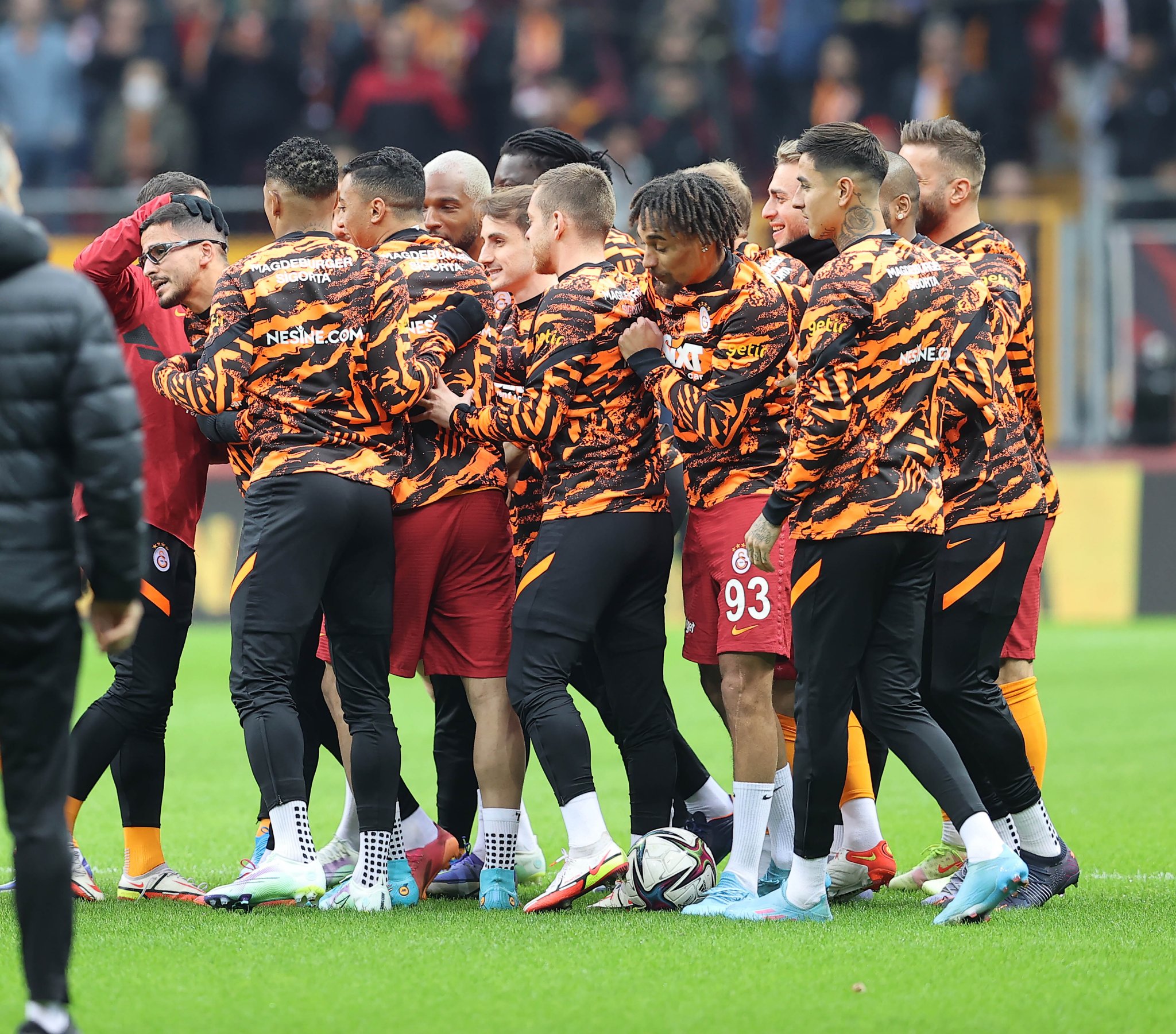 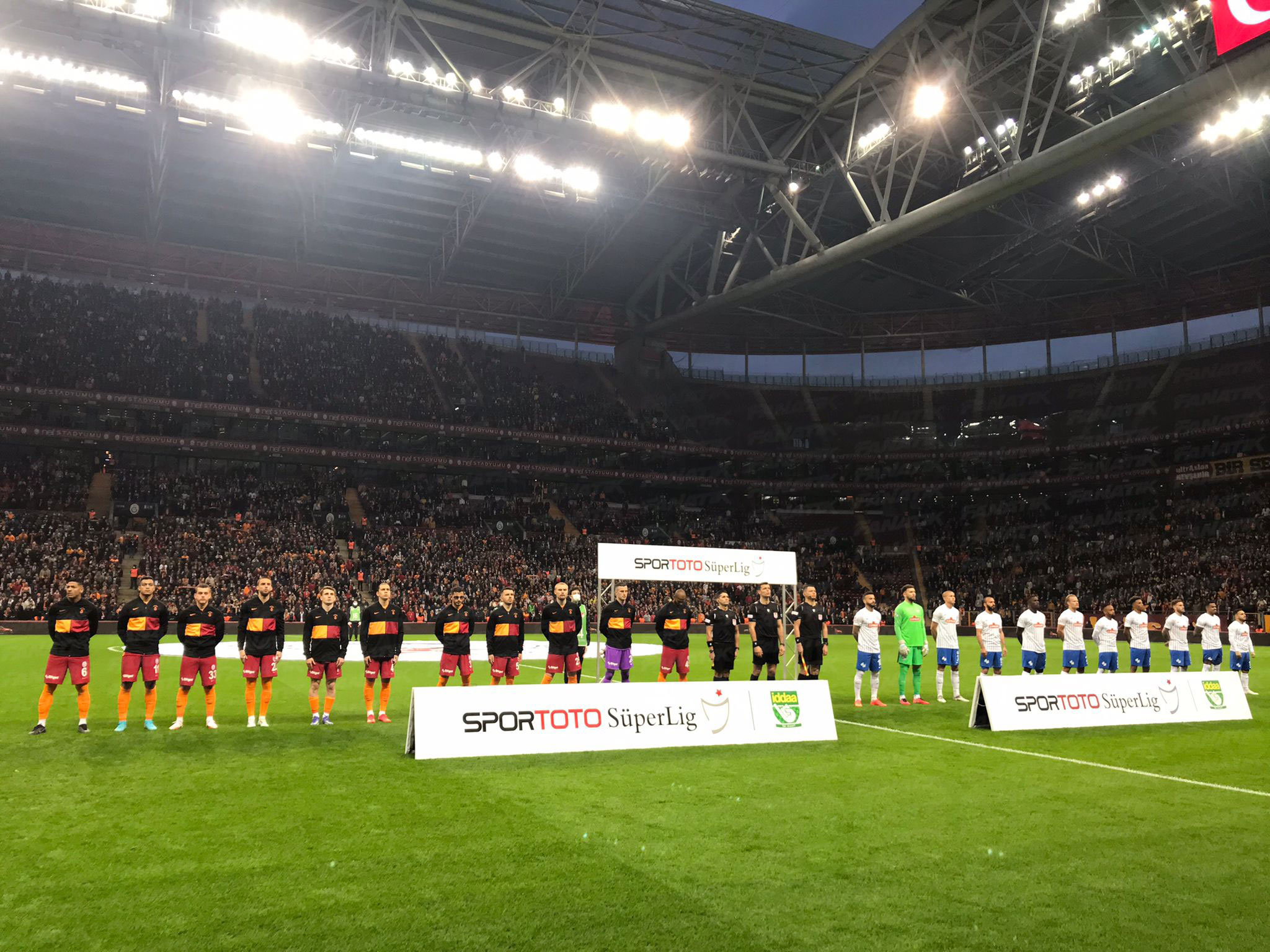 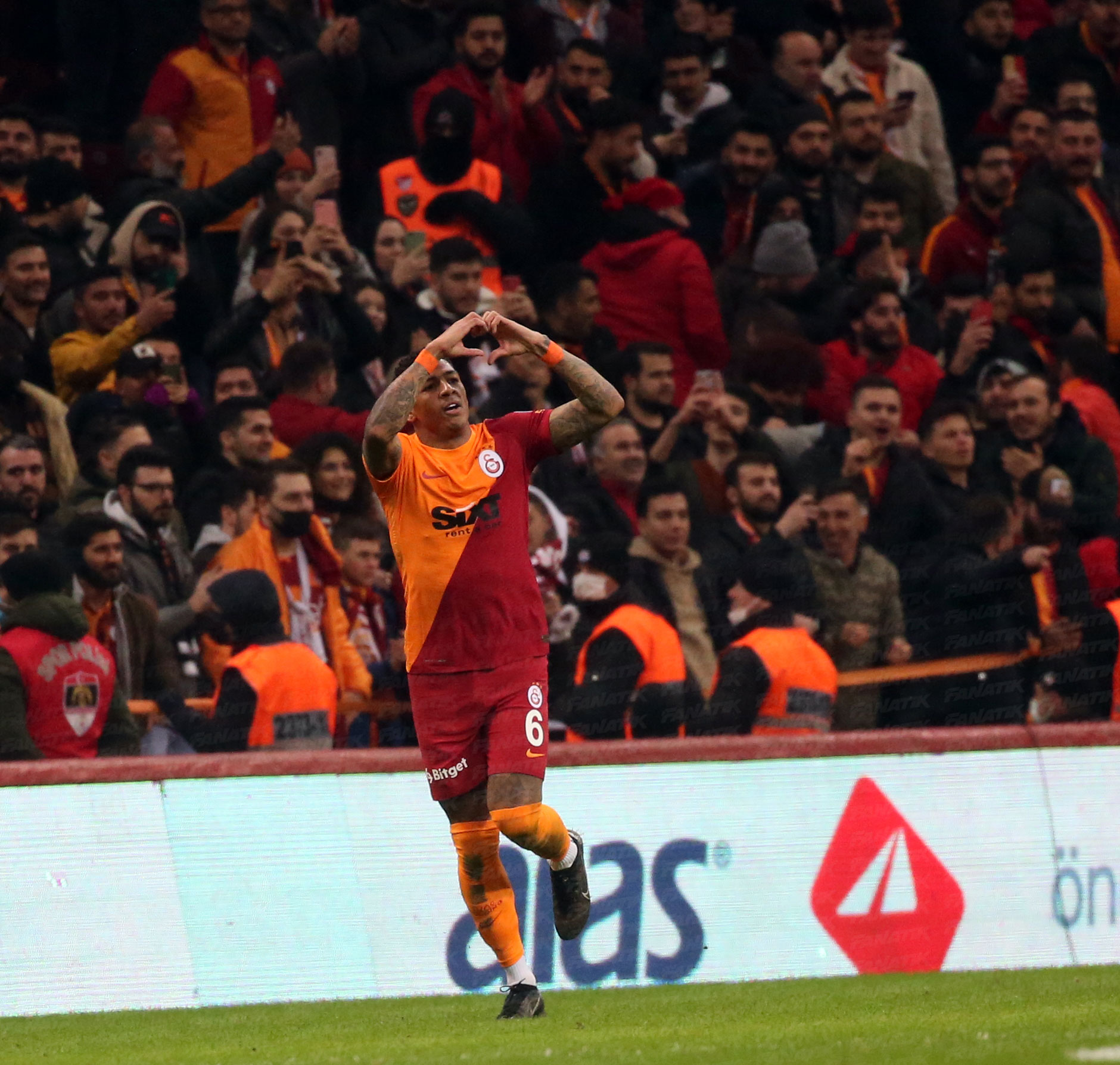 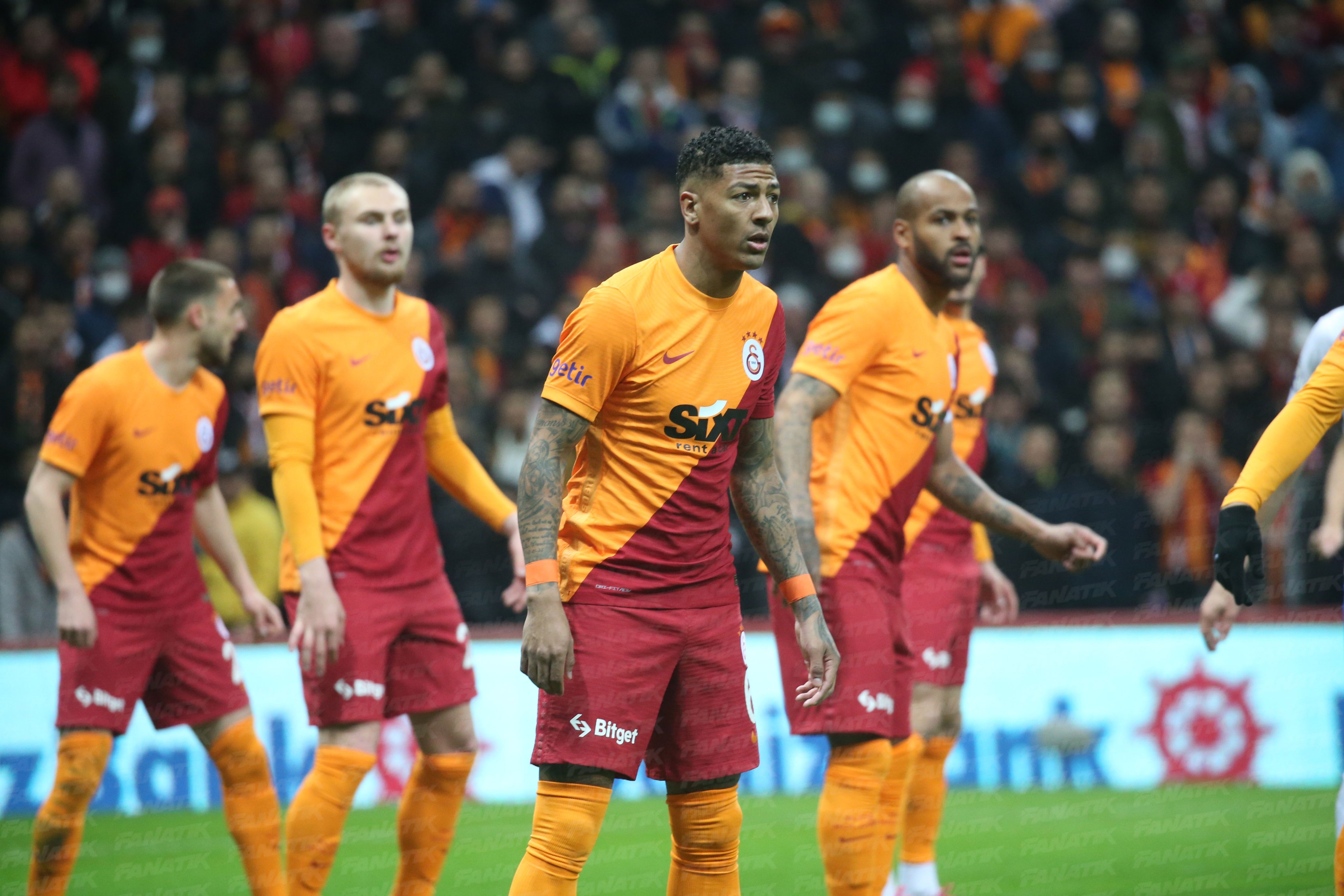 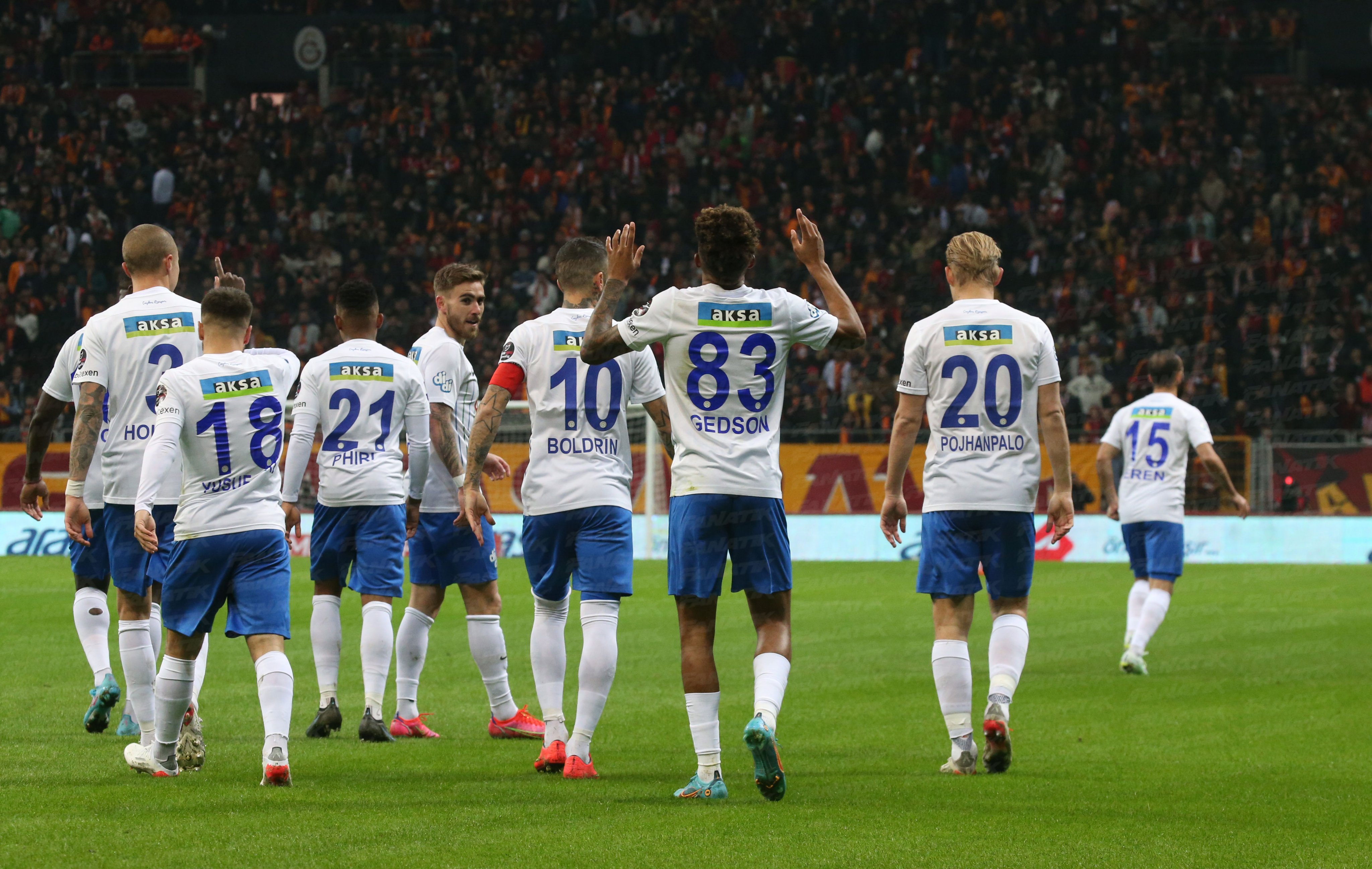 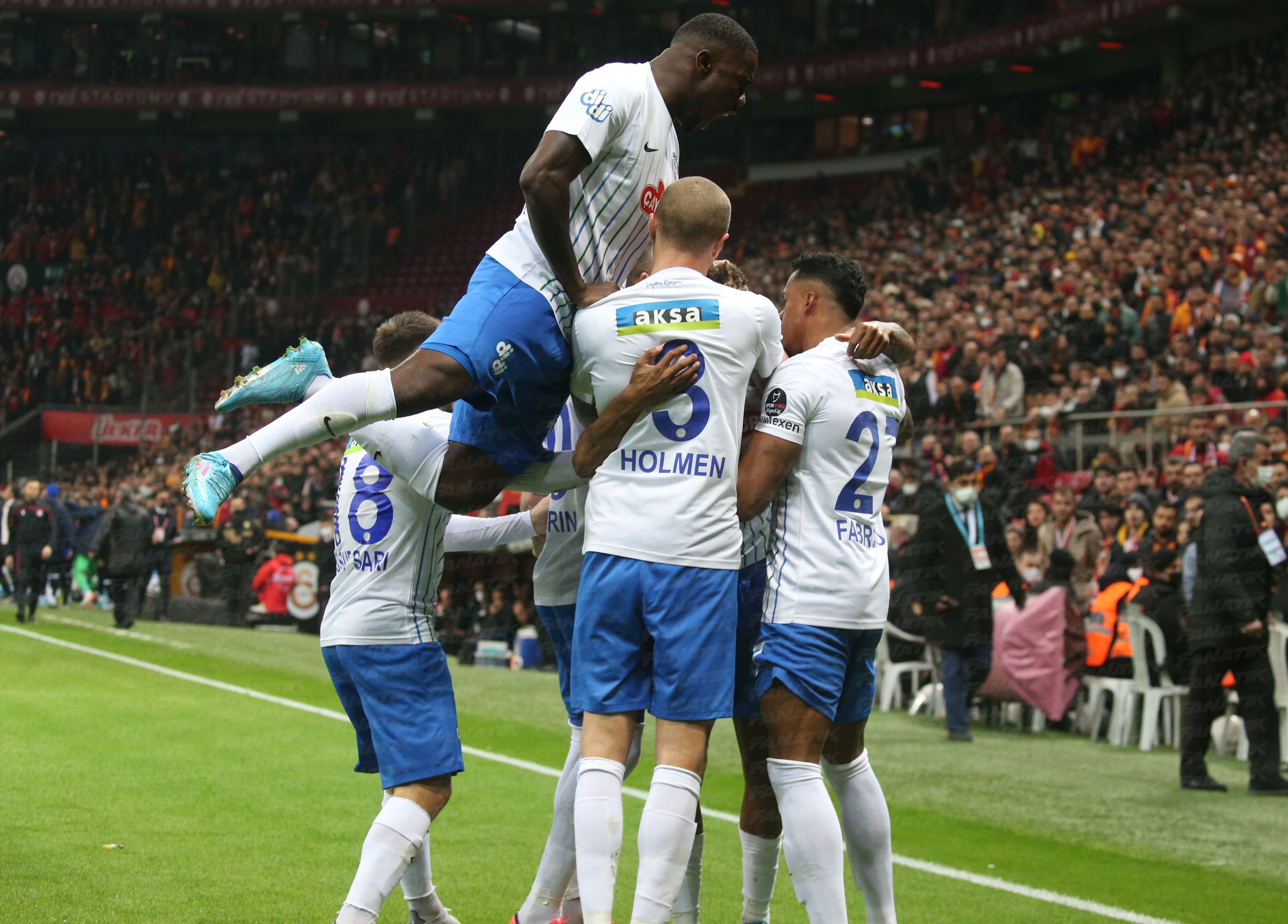 Barcelona kicks Galatasaray out of the Europa League

Ali Sami Yen, with everything

Domènec Torrent: I answer you in Catalan because it is my...